Culminating a residency at Ars Electronica Digital Arts Festival; for seven consecutive days, artist Mark Farid wore a VR headset for nine continuous hours each day, subject to the sights and sounds of a different person each day.

Each day, Farid watched the first person point-of-view perspective of a person, for 9 continuous hours, watching them commute, eat and socialise, Farid was free to do as he pleased within the gallery space, so long as the headset remained on.

At the end of each day when Farid took off the VR headset, he spoke to Clinical Psychologist Dr. Tamara Russell about what he found difficult, engaging, and immersive. On the final night of the exhibition, a public conversation between Farid and Dr. Russell took place in the gallery space. 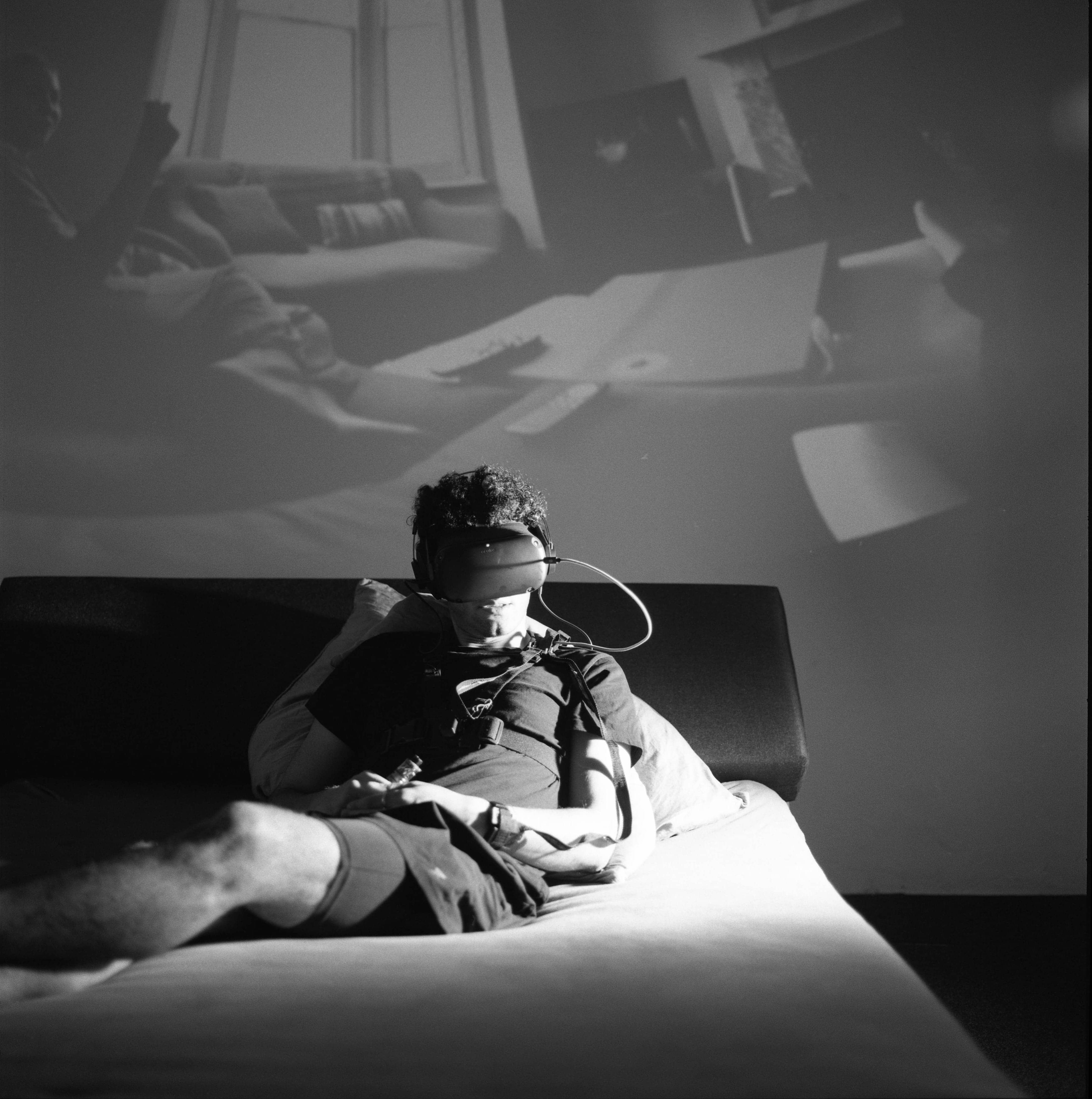 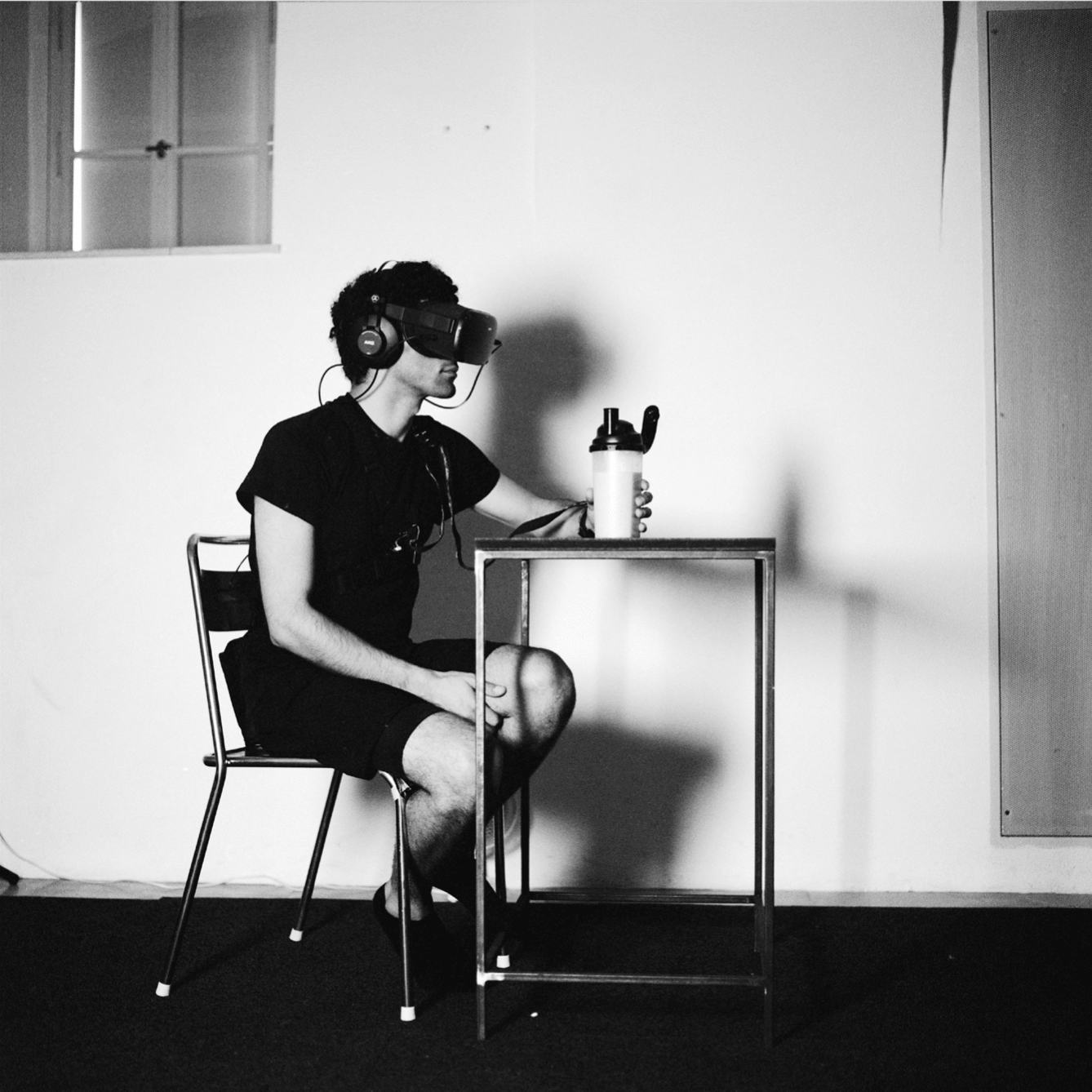 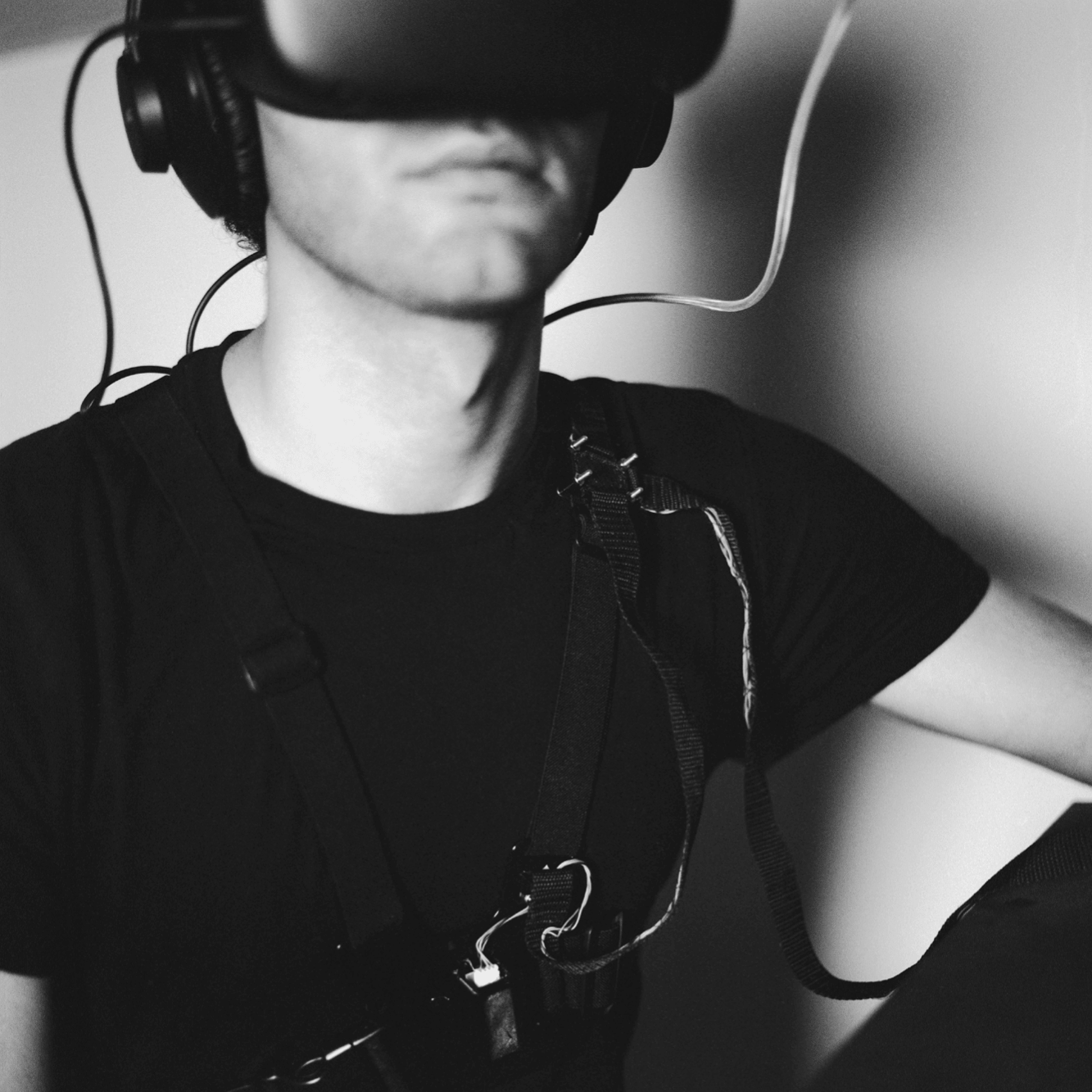 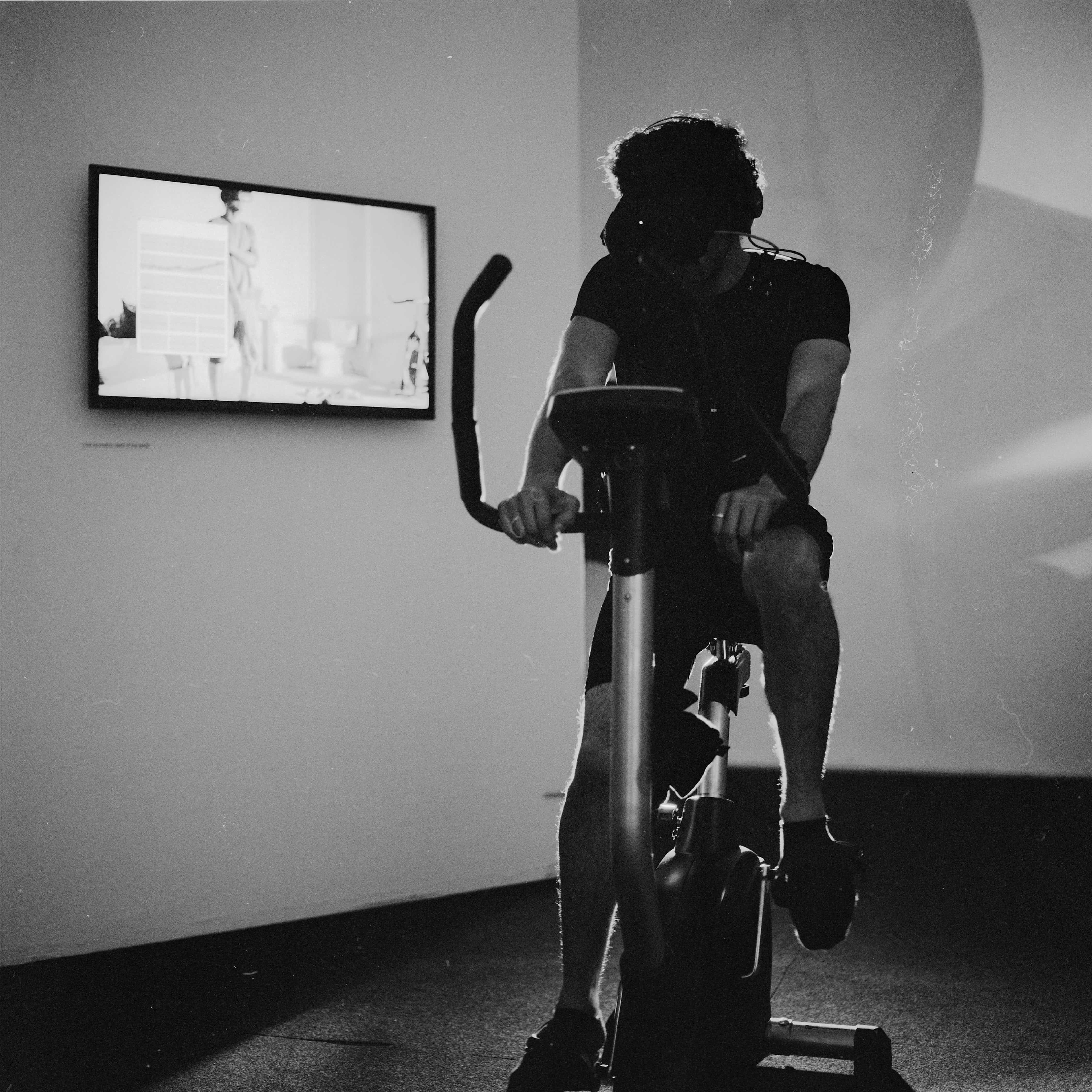 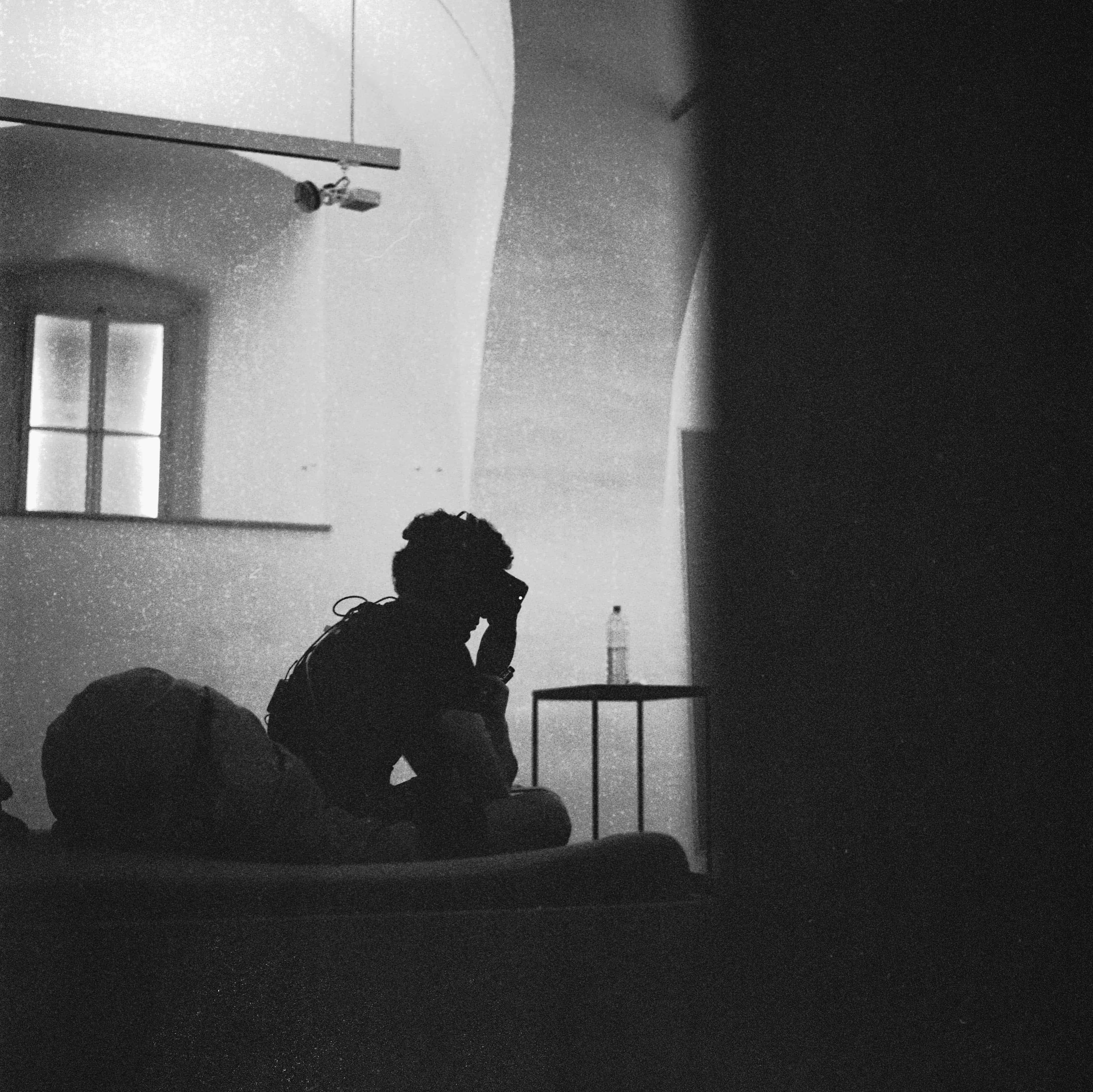 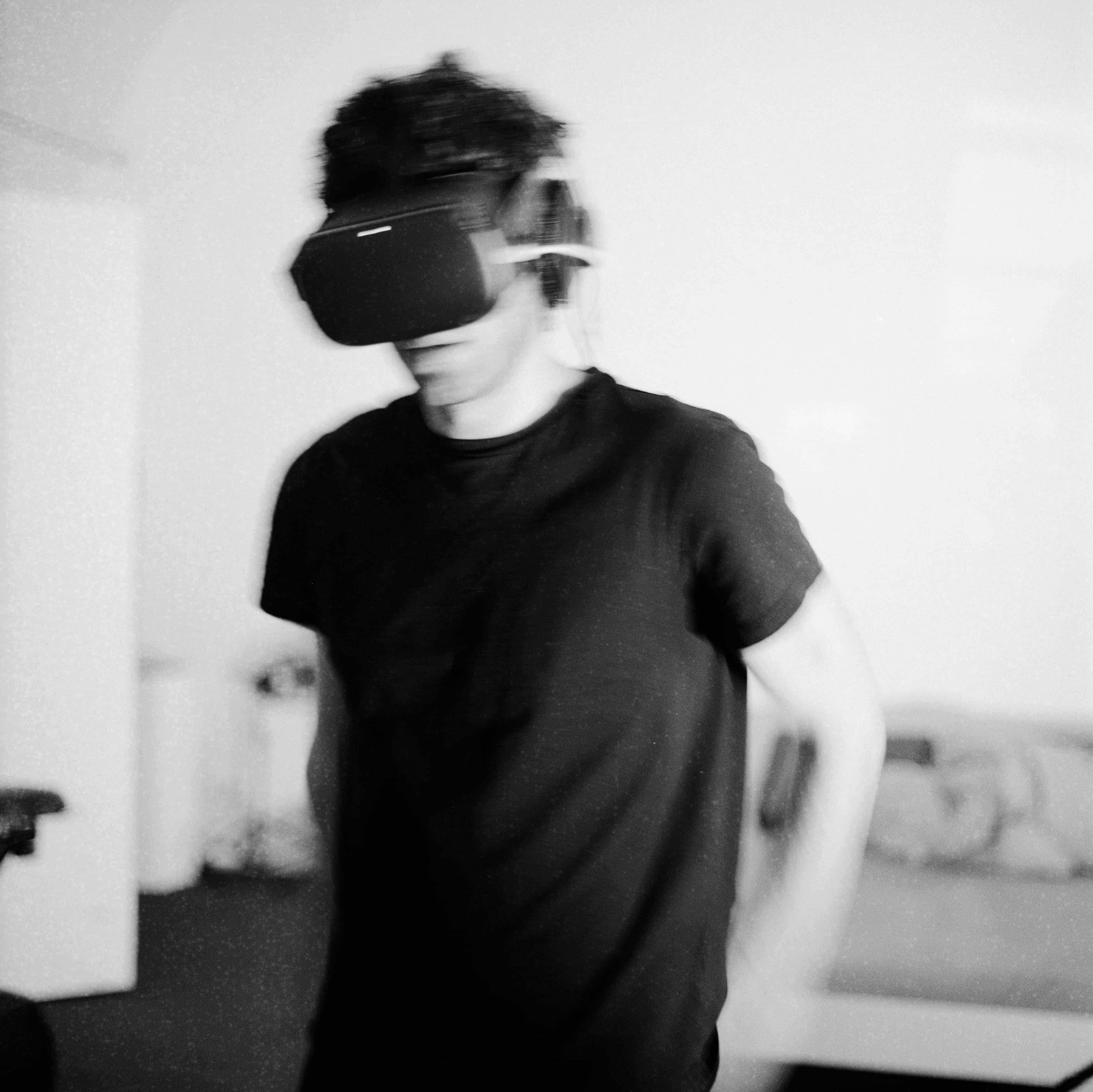 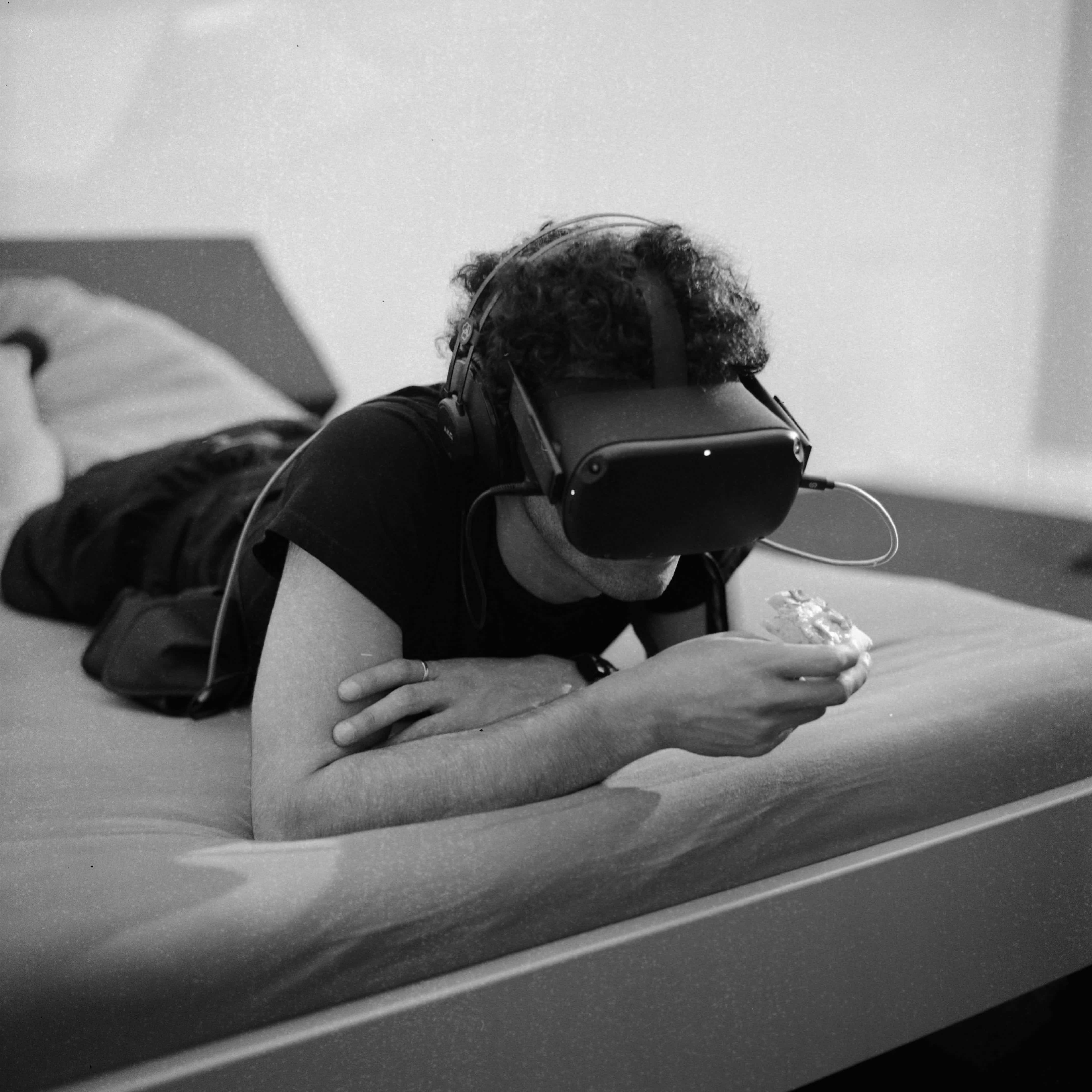 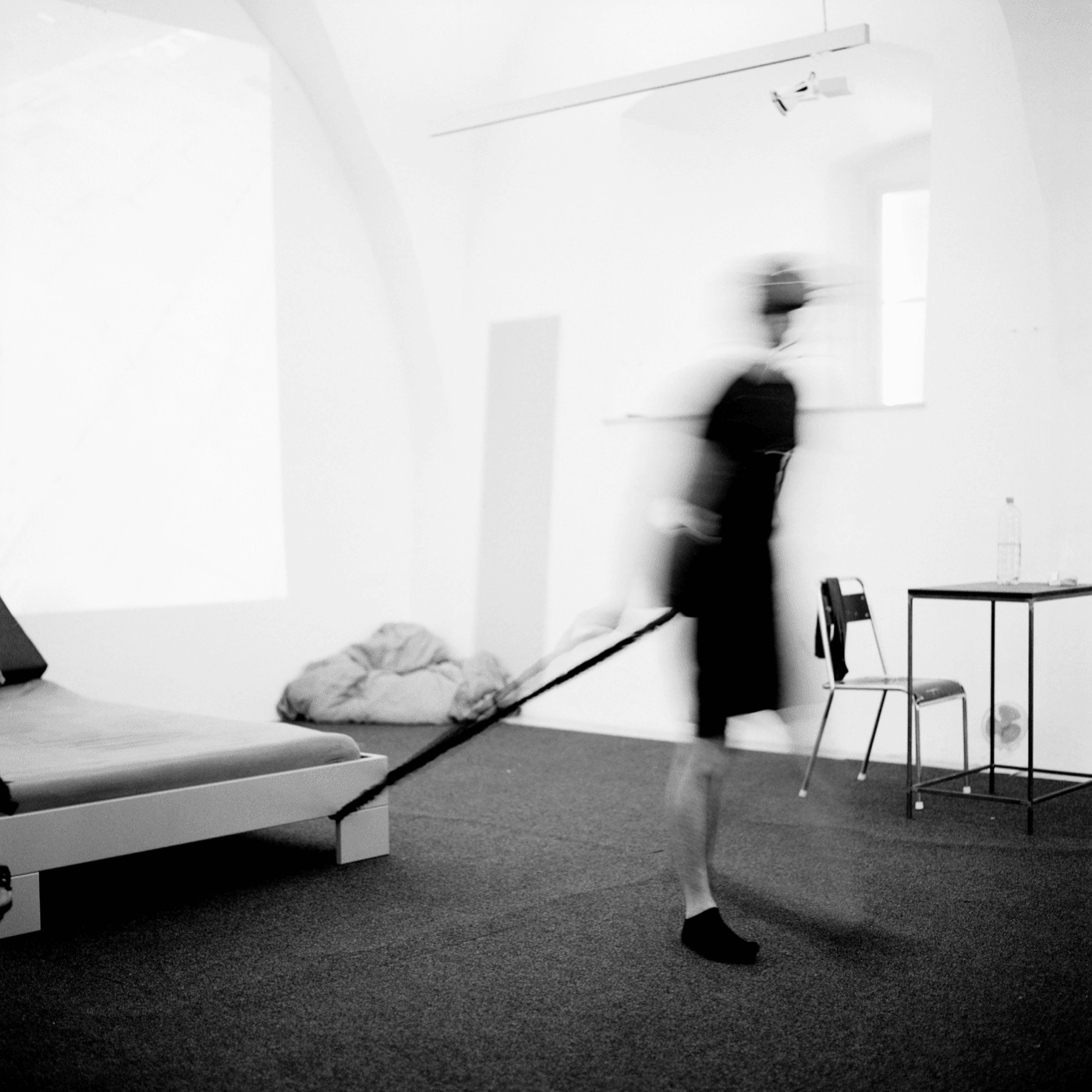 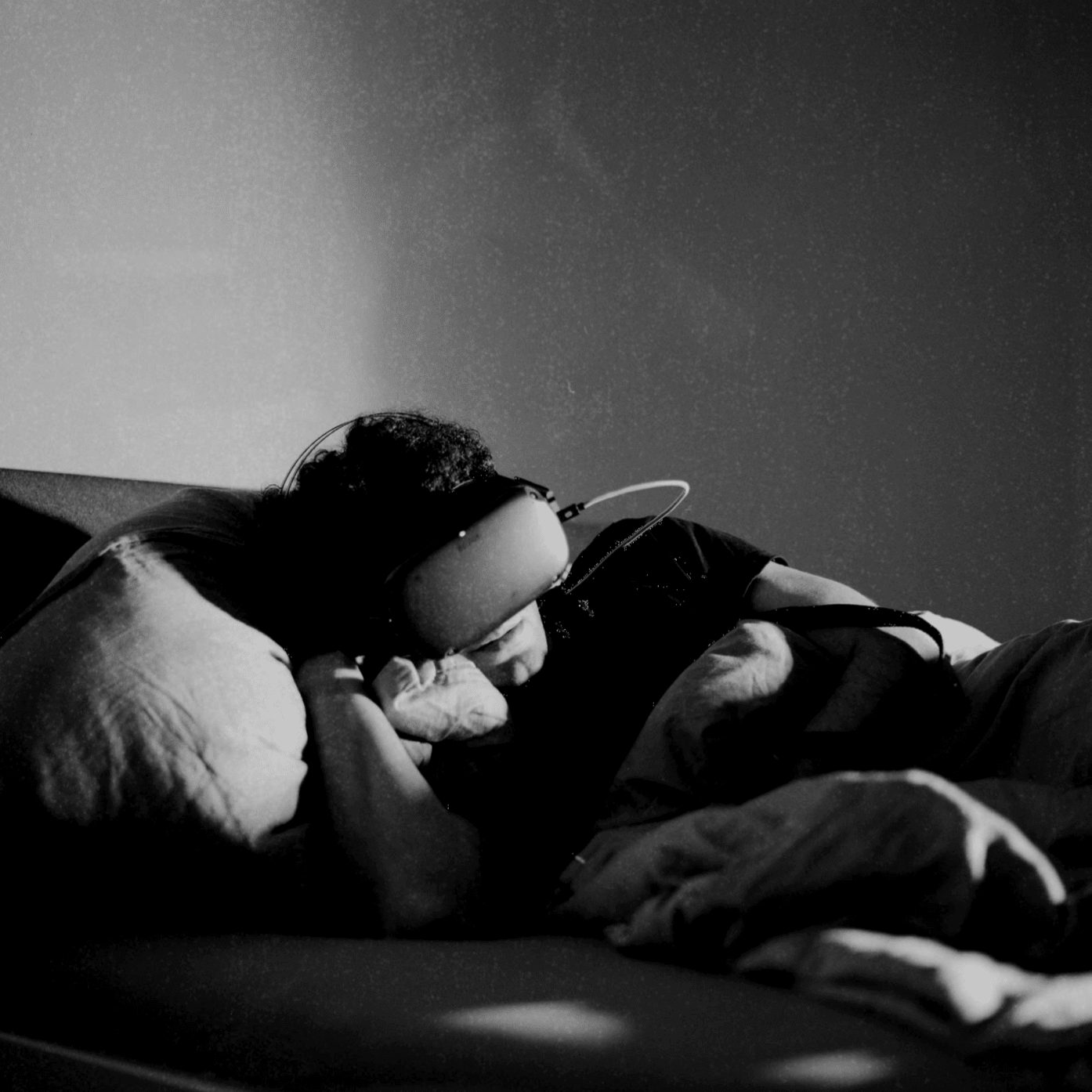 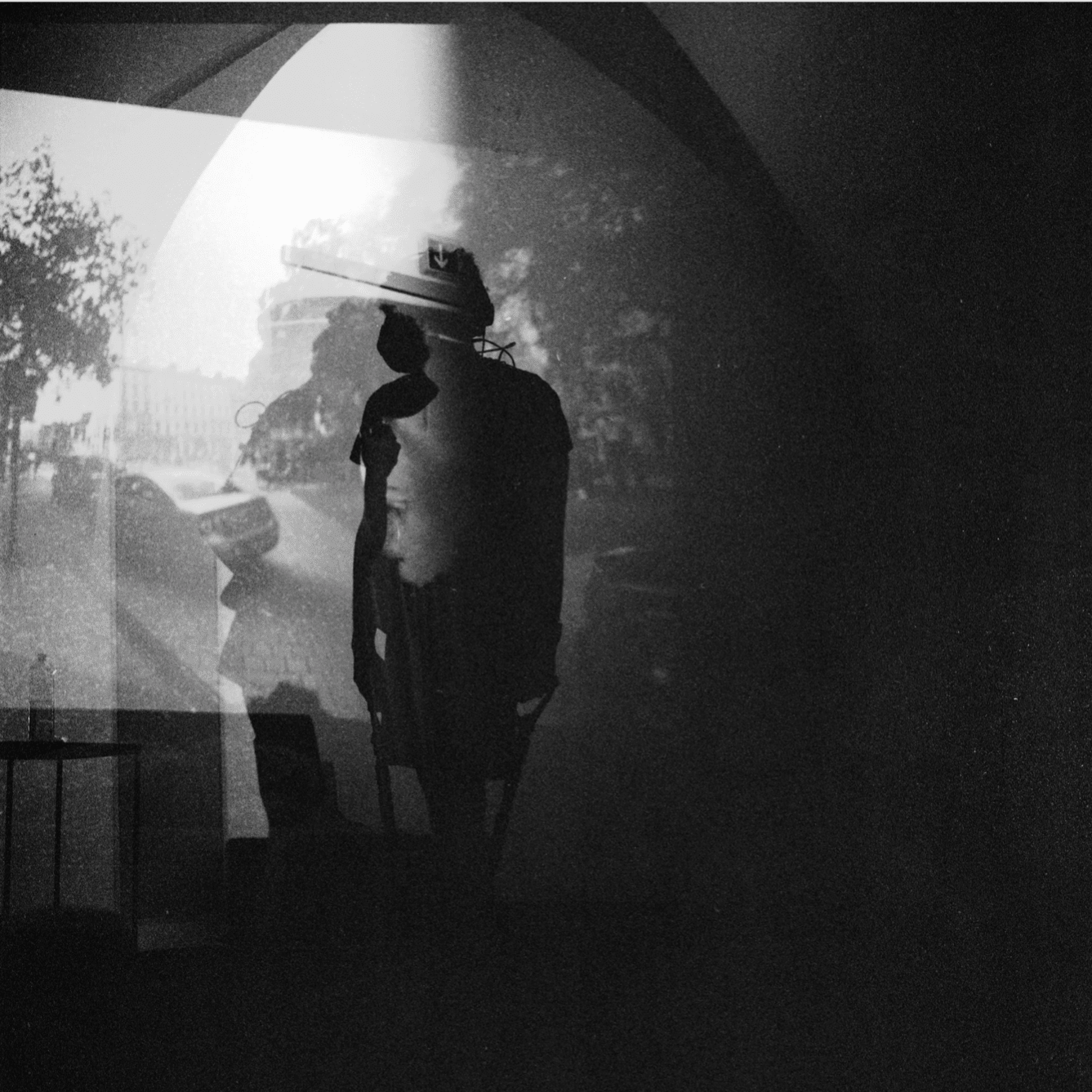 This 7-day, public trial-run was used to test the pre-production required to do this project. We also used this exhibition to trial a range of different ages, genders, and characteristics of different Other’s.

Custom Built Recorder for Seeing I

(This will be open-sourced at the end of the project)